Herpes is one of the most common sexually transmitted diseases in America. Many people that have the virus, don’t know they do, and end up passing it on to their sexual partners. As a result, the disease keeps spreading, making more and more people infected. The lack of information regarding the symptoms and causes of Herpes makes this incurable virus a major threat to the health of many people.

Alcohol, camphor, various ointments, creams, and antiseptics have been used as possible treatments for this disease, although there is no known cure for the Herpes virus. There have been many experiments with Transfer Factors and Interferon that have shown promising results in hopes of finding a vaccine. As of now, suppressive therapy such as Valtrex and anti-virals are being used to reduce the transmission of Herpes to sexual partners. 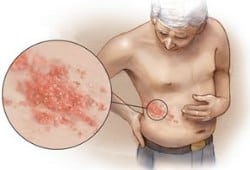 Symptoms of Herpes Simplex Virus 1 manifests as an infection of the skin, face and lips. A burning and tingling sensation appears, followed by blisters and sores. The blisters form in or around the mouth, skin, and mucous membranes. Once the blisters break, they form a crusty surface which may take 6-10 days to clear up. Herpes Simplex Virus 1 may also affect the eye, appearing in the form of blisters and ulcers that may lead to visual impairment. The causes that bring on outbreaks range from sunburn, respiratory infections, fever, anxiety, and stress. Coming into close contact with someone showing obvious symptoms should be avoided.

Symptoms of Herpes Simplex Virus 2 appear in the form of painful blisters on or around the genitals and rectum. Intense burning, itching, and irritation are common during breakouts and in some cases hospitalization may be necessary. Urination may be difficult and it has been reported that symptoms are sometimes worse for women than men. Emotional stress, sexual intercourse, and menstruation are some of the causes that bring outbreaks on. It is rare that a pregnant woman with Herpes Simplex Virus 2 will pass it on to her baby, unless the mother has an active infection during delivery. If she does have an active infection at the time of birth, a cesarean is usually performed to prevent a fatal infection in the baby.

Herpes is a very contagious and dangerous virus to have. Studies have shown that Herpes makes it easier for HIV to be contracted and makes it more infectious for those who already have it. It is very important not to have sex during outbreaks. The best prevention of Herpes is abstinence. If intercourse is engaged in, latex condoms should be used with a monogamous, uninfected partner. If more people are proactive in prevention of spreading this disease, the numbers of new cases will greatly reduce over time. 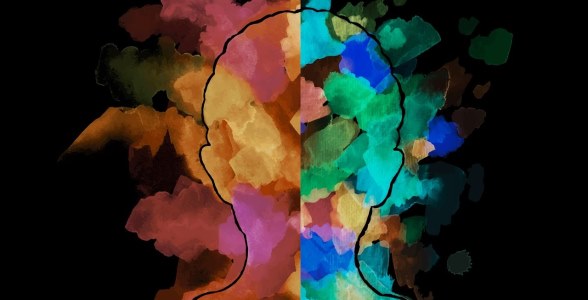 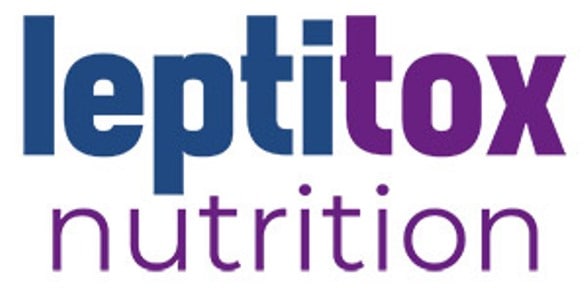