Why so some people seem to be more intuitive and psychic than others? Is there a “right” and “wrong” answer to every question? And how does one relieve the stress of a making a big decision, especially if both choices have merit?

Everyone has intuition, according to trainer, intuitive, and author, Dawn Lianna, M.A. of Intuitive Callings. In an interview, Lianna compared the talent of being intuitive with that of being a musician. “Some people have an innate and natural ability to play music. Others may be more inclined towards art. But everyone can cultivate their innate ability to tune in to their own highest and best interest.”

The real work in increasing intuition, according to Lianna, is constructing the question that will yield the most clarity. “The way you ask the question is important” she says. Lianna says that what a person desires may not be in their best interest. She suggests framing the questions with phrases like, “Is it optimal and in divine truth to make this decision?” or “Would it be in my highest and best interest?”

Lianna recounts a big decision she faced when considering transferring from one college to another. She asked herself, “Is transferring to another school in my highest and best interest?” While she enjoyed the first, more relaxed school, her gut response and inner voice advised her to switch to the more academic institution. It’s a decision Lianna does not regret.

Develop Intuition: Listen for the Answer 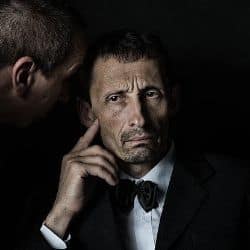 Everyone’s intuition is already accurate, it’s a matter of getting our thoughts and social programming out of the way, according to Lianna. She suggests learning to develop neutrality. “One can develop more intuition by being understanding and by continuing to listen. In the long run, that gut feeling will lead you to the highest and best outcome.” Lianna describes an intuitive answer as one’s inner voice. “It communicates in a unique way, almost like a hand print. Over time, one will recognize the feeling of intuition and become more familiar with its voice in any situation.”

One of the biggest obstacles to developing intuition is not getting out of one’s own way, according to Lianna. Self-doubt will make it harder to hear one’s own inner voice. “You have to have faith and trust in it; to be able to take a chance and trust that intuitive voice and be willing to give it a try.” 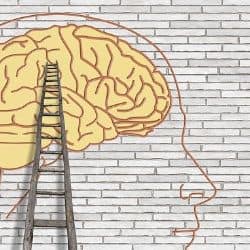 But wouldn’t it be easier when faced with a big decision to consult a psychic? Is our destiny fated with a “right” and a “wrong” path? Lianna suggests that “the energy around a situation which creates the outcome is ever changing. What people are thinking about and acting upon at any given moment can change. This is why sometimes psychics can have predictions that are not accurate. The future is in flux.”

The Abraham–Hicks teachings of Jerry and Esther Hicks also suggest that future is fluid and subject to the Law of Attraction. The Law of Attraction states that “the essence of that which is like unto itself, is drawn” and that “anything that you can imagine is yours to be or do or have.” The idea that people are co-creators rather than pupils figuring what they’re “supposed” to do increases the importance of activating the intuition and one’s inner voice.

People can develop intuition by first relaxing, meditating, forming a question that asks what’s best for them, and then trusting the inner voice that reveals their gut response. In addition, by using the Law of Attraction, people can affect the outcome of a situation by thinking positive thoughts and imagining an outcome that truly serves them. 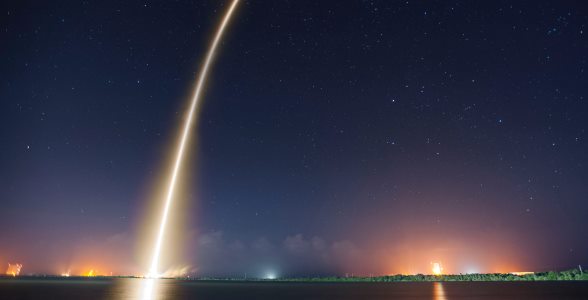