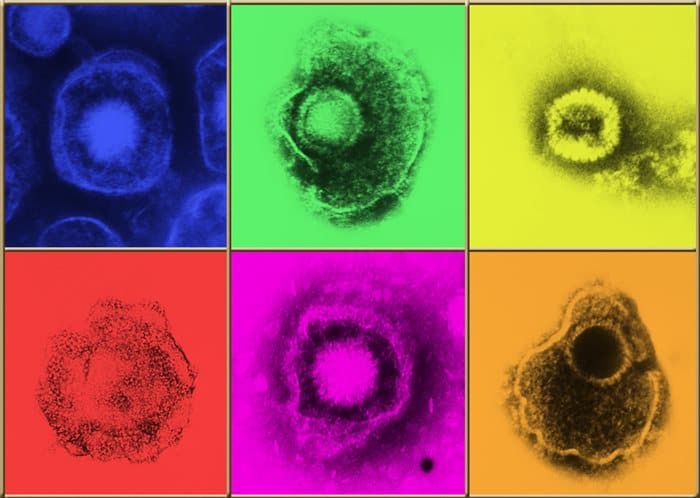 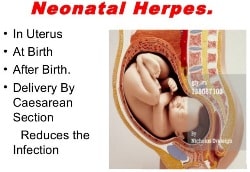 Neonatal herpes is rarely reported in many states hence there are no real statistics on the prevalence of the disease. However, researchers put the estimates between 1,000 and 3,000 cases a year in the United States, out of every of 4 million births.

The rates of transmission of herpes are lower in women who acquire it before pregnancy than the ones who acquire it late in pregnancy. If herpes is contracted by the baby from the cervix or vagina during delivery, the result can be devastating.

Some of the effects of herpes on infants are brain infection, mental retardation, seizures, prolonged hospitalization and even death if the infection stays for long without being treated.

Symptoms usually develop within 6 weeks. Small blisters (vesicles) similar to those found in adults may develop on the skin or at the back of the mouth.

Occasionally, the eyes may be affected although full healing is usual. Death rarely results when the herpes condition is limited to local sores (lesion) but in 80% of cases, brain inflammation or a generalized illness results. This may later involve the lungs, liver, spleen and other organs and can be accompanied by jaundice (accumulation of fluid in the tissue). It carries a very high mortality rate.

The overall mortality rate of neonatal herpes is 60% and a substantial proportion of the survivors are handicapped. Treatment is given intravenously. To diagnose herpes, tissue from the small body blisters is observed through a microscope or a culture is made and checked for the germs. The parents need investigation and counseling.

When a woman has active genital herpes at term, it is advisable for her to be delivered by caesarean section as there is a substantial chance that her baby would be infected with herpes in the course of vaginal delivery, especially if this is her first attack.

Should spontaneous rupture of the membranes occur, caesarean section only makes a notable difference to neonatal mortality if performed within 4 hours. About 70% of affected babies are born to mothers who are asymptomatic at the time of delivery. In view of this, women with a history of genital herpes usually have cervical, vaginal and vulval swabs taken weekly from 36 weeks gestation.

Lesions developed during pregnancy tend to be slower to heal than at other times. A baby can also become infected post natally by anyone with an active herpes lesion and such lesions have been reported on the nipples of breast-feeding women. Hospital staff with cold sores should not handle babies until the vesicles have healed 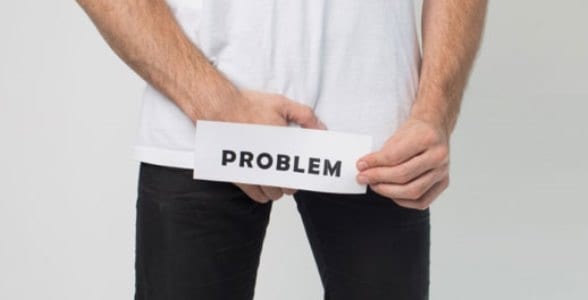 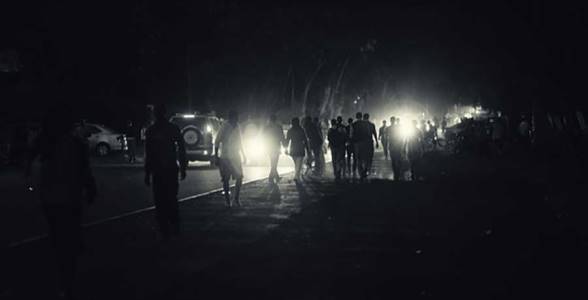