Living with tinnitus is almost enough to drive a person crazy – literally. It is even worse when you have a Type A personality that already drives you nuts when you’re bored.

Most of us experience tinnitus at some time or another during our life. It is often a constant or even pulsing sound heard in one or both ears, sometimes high-pitched. Sometimes it’s experienced just after a loud noise, but it subsides. Approximately 20 percent of people have a longer lasting tinnitus that they notice most of the time. There are many different types of tinnitus, ranging from the type of noise you hear to whether or not others can hear it.

The most common cause for tinnitus is hearing loss, accompanied with age.

At 27 years old, I noticed a buzzing in my right ear. It was like listening to white noise on your television; the sound you hear when your cable goes out.

After a few months of listening to it and noticing that it pulsed, like my heartbeat (also known as pulsatile tinnitus), I made an appointment with an ear, nose and throat specialist (otolaryngologist) and was not pleased with what I heard that day.

Dr. Bradfield said it could be one of two things – a tumor in the brain or tinnitus, which is basically incurable. Neither sounded great but imagine hearing at 27 that you may have a tumor in your brain. They scheduled me for an MRI the next day and I worried for the next week until we got the results – no brain tumor.

After further examination, my doctor concluded that age is what has brought this on. Yes, my 27-year-old age is what brought on this constant noise that was driving me crazy. While there is no cure for my tinnitus, there are some things you can do to lessen the persistence of the noise.

Quick Note: Some forms of tinnitus are curable, like the types caused by tumors or aneurysm and the one that presents during some pregnancies.

Tips for Dealing with Tinnitus 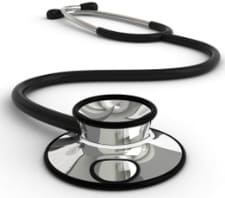 While I know this disease is enough to drive a person crazy – I cried for days because I thought I was literally going to go nuts – the above tips have helped me a lot over the last two years.

My best advice for those that are not affected yet is to keep your noise levels in check. The best way to prevent tinnitus is to avoid putting yourself in a situation that could result in potential hearing loss, and the onset of tinnitus.

For more information, visit www.ata.org, the American Tinnitus Association’s Web site. It’s the same site my doctor referred me to when he first suspected I might have the disease. 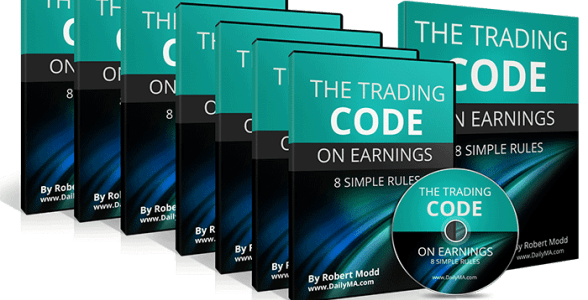