Concepts like karma, self-fulfilling prophecy and serendipity are no doubt familiar to us all. But have you ever wondered if they are all evidence of the same phenomena, the Law of Attraction (LoA)? You might have heard reference to this law as the secret behind ‘The Secret’, the much publicised book by Rhonda Byrne. Here, Byrne states that we ‘attract’ in our lives what we give focus and energy to, through what we say and think.

This law of quantum physics is not a new concept

You would be forgiven for thinking of the LoA as a new idea created by the billion dollar self-help industry. However it has been reported and written about since the 1900’s. The point here is that although this law has recently gained widespread attention, it is not a fluffy ‘new age’ concept or a ‘Hollywood guru’ invention. Like the law of gravity, it is one of the universal energy laws governed by quantum Physics.

What ‘vibes’ are you sending out? 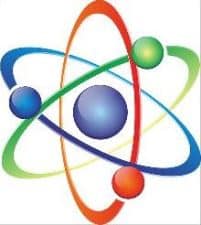 Everything in the universe is made up of atoms, including us. We are complex beings, but at our basic level we are essentially a mass of vibrating energy. In physics, the theory that states all matter vibrates and has a wave and particle component helps explain how our thought waves operate. And since energy can not be created or destroyed, the feelings underlying our thoughts vibrate as energy both within and around us.

Incidentally we talk about good and bad ‘vibes’ we get from people or places to denote the type of mood or feeling we experience, which originates from the word vibration. It is also interesting that the concept of energy or ‘chi’ as a life force in motion is central to Eastern philosophies or modalities of medicine.

Psychoneuroimmunology further validates that emotions exist both as energy and matter, in vibrating receptors on every cell in the body. Also research on stress and how it impacts us has revealed the unhealthy effects of negative thinking.

It has shown that prolonged stress can manifest as physiological changes in our body. The contribution of this science has given substance to the power of thought, for the now widely accepted mind-body-spirit connection.

The Law of attraction responds to our emotional vibrations

We all have dreams of what we want to be and have. What we say or think about our desires creates associated emotions. How you represent these things in your mind influences the likelihood and speed of ‘attracting’ them in your physical reality. 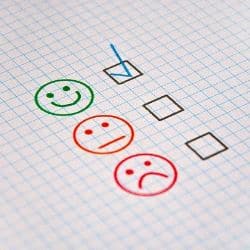 So, every thought we have in relation to our desires creates an associated feeling within us. This feeling is ultimately either positive (enabling) or negative (expresses doubt) towards our goals, and subsequently sent out as positive or negative vibrations. The higher vibrations released from positive thoughts resonate at different frequencies to those from negative ones.

The LoA can be thought of as an ever increasing ‘sea of universal energy’ which aligns with the energy of these emotional vibrations. It constantly matches the vibrations you send out, positive or negative, to give you more of the same. So, we resonate in our life what we give our energy, attention and focus to.

The LoA is commonly described as ‘like attracts like’, because positive vibrations attract further positive results if our feelings to that situation are empowering. Conversely we perpetuate a chain of negative outcomes if our associated emotions express lack or disappointment.

The Law of Attraction supports strategies to achieve success

Countless explanations for this law exist, and as with any phenomenon, there are people that embrace or dismiss it. Some people understand, believe in and apply it and others are curious, while some may never have heard of it or are even skeptical.

Self-help resources on this subject provide tools and techniques to create a positive energy-shift so that the law works for you rather than against you. Therefore any skepticism can only really be in relation to applying the law rather than the law itself, which exists and just is.

Some information on the internet would lead you to believe that the LoA is mystical or ‘way out there’. Arguably however LoA principles are not that different from ideas in other self help literature talking about success strategies or positive thinking. Most would agree then, that any tool proving successful for even a small number of people is a good thing, regardless of the theory surrounding the methodology. 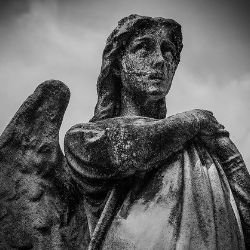 A large number of people that make the LoA a religious issue erroneously think that it takes God out of the equation, when precisely the opposite is true. Bob Doyle responds to this misconception well by stating that the LOA is a powerful law which the creator of the Universe (or higher force, depending on your religious theological view) has put into place. And that the law itself only exists owing to the infinite intelligence of this creator so we can use the gifts we have been given, and maximize our potential. Arguably, why else would we all have the ability to exercise desire, willpower and choice to pursue our life purpose?

Purposeful attraction to create the results you want

While there is a lot in life that happens unconsciously and by default we do have some ability to purposely ‘attract’ what we want. Importantly the LoA responds to the feelings underlying what we think or say about our goals. Hence it is possible for us to work on our thoughts, feelings and intentions, directing our energy effectively to take consistent and focused actions. 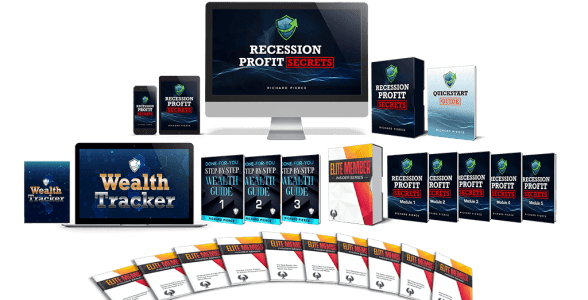