In recent years, thanks to savvy marketing and media exposure, the Law of Attraction has gone from esoteric idea to mass appeal. It’s easy to see how the Law gained such popularity: it’s being packaged as a simple formula for success. All we have to do, we are told, is determine our goals, visualize ourselves achieving them, and then see them manifest, usually by following inner prompts or synchronous occurrences.

The underlying assumption is that the Law of Attraction is an easy, effortless approach to attaining our dreams and desires. No wonder it’s attained mass appeal. After all, who doesn’t like easy? But it hardly seems easy, does it? How many times have you realized your dreams by employing this method of manifestation? 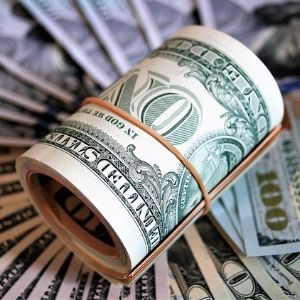 For example, let’s say you decide you want to earn large amounts of cash. The Law of Attraction, as it’s being presented these days, says that if you really believe in your goal and visualize yourself as having already achieved it, you will inevitably attract circumstances that will make the goal a tangible reality for you.

But here’s the rub: do you fully believe in your ability to acquire great wealth, or do you harbor conflicting beliefs such as, “It’s hard to make money”, “Money is scarce”, “Those who become rich must have something special”, “I don’t have the skills and resources to pull if off”, “The world is too competitive and hostile”. And so on. If you harbor these conflicting beliefs, it’s likely that they’ll repulse your ability to create wealth.

You Attract with the Entirety of Your Beliefs

In other words, it’s the entirety of your beliefs about a specific goal that determines if and to what degree you realize it. If you harbor many limiting, negative, conflicting beliefs about any single goal, your attempts to realize a positive outcome through the Law of Attraction will be thwarted by these counter beliefs. You won’t engage the Law of Attraction; you’ll engage the Law of Repulsion, because these counter beliefs will keep your goal at bay.

In order to overcome conflicting beliefs, you must first determine if your goal is realizable. Can you realistically see yourself attaining it? Or is it something way outside your current capabilities? Give it some serious thought, and if you come to the conclusion that your goal is achievable, the next step is to examine any and all counter beliefs. 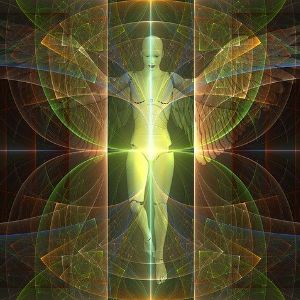 Maybe you can’t achieve great wealth right away, but you may be able to steadily increase your income. That goal is realizable for you, yet you may still harbor some counter beliefs that keep you from attaining it. Question those beliefs. If you believe, on the one hand, that you can increase your income, but also believe, on the other, that opportunities to do so are hard to come by, you’ll remain stuck.

Challenge that counter belief. Do this by activating your imagination. Open your mind to new possibilities. You can do this, but only if you commit to the idea that your counter belief is not a fixed reality, only a temporary one that you have the power to eliminate.

How Long Will It Take to Overcome Conflicting Beliefs?

Establishing a timeline for eliminating conflicting beliefs is often impossible. It depends on how many of these counter beliefs you have and how long they’ve been ingrained in you. All you should do – all anyone can do – is to question each counter belief one at a time until the pendulum swings from “No, I can’t”, to “Yes I can”. Once you experience this swing, you’re free to enter into a new mode of behavior in which you can start to take action toward your goal while eliminating all remaining counter beliefs. 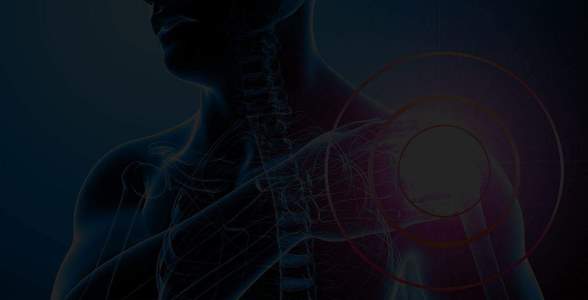 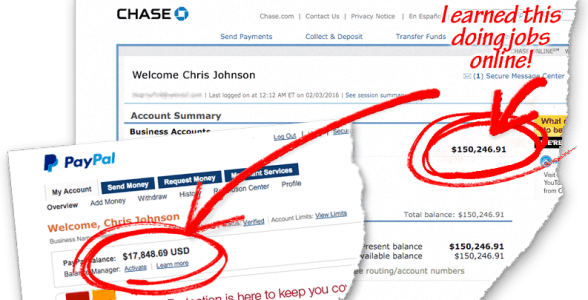 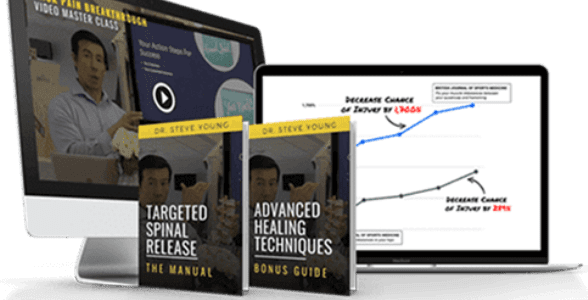