Ever wondered how many of your thoughts are actually yours? How many of the arguments you’ve put forward in a discussion originate entirely from your experience and personal conclusion? Whether aware of it or not, for the most part people are tuned in to the thoughts of others.

For generations, we’ve grown up believing the thoughts and opinions of others carry more weight than our own. As far as children are concerned, it is understandable that there are things they are yet to learn, however due to our inability to differentiate between learning and living, there is this tendency to dictate everything. It is necessary for children to learn the system and their new environment but choices and desires are meant to be monitored not taken away.

The results of not being able to make one’s own mistakes and discover life through personal experiences has immense unforeseeable negative consequences. Understanding the “why” is the foundation of one’s ideas and arguments. It is what gives it strength and solidity.

Besides, self-confidence is greatly reduced. People fail to develop their sense of autonomy. They fail to use their sense of judgment thereby finding themselves relying more and more on the authorities such as the government, academics and anyone branded as an expert in order to formulate an opinion. When information comes from an outside source, it also brings the issue of lack of self-responsibility. And if no one is responsible for anything, chaos is inevitable.

The Need to Master our Information Processing Skill 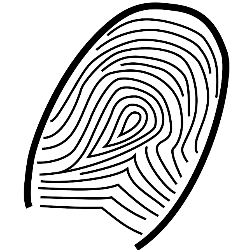 Like our fingerprints, we are all different from each other. We all process information our own way which is dependent on our belief system, preferences and personal intent. People will interpret the event in the most appropriate way to them. This being said, everything has a core truth prior to being translated by the mind.

Almost all information provided by the media has already been tainted by another’s opinion often several times over. Being in a world that is predominantly negative in its intent, we have to be able to distinguish which part of the information makes up the core and which is the added layer.
The opportunity to process information in its raw state often gives a sense of confidence on the subject. This confidence is not to be underestimated for it has the potential to propel someone forward in his most incredible endeavour.

This habit of adopting someone else’s version of events, while easy and convenient, has cost us our sense of confidence. The conception of personal thoughts has become almost a foreign way of being. We have come to doubt our ability to analyse and dissect situation and events, leaving the opinion of experts to trump our own even though they are experts in an unrelated field. Our statements therefore are weak and lack the energy to impose themselves. 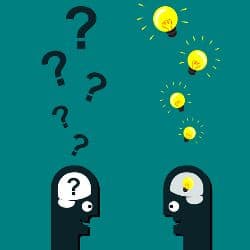 There is also something to be said about the forceful nature of the authorities to get people to accept their version of event. People get admonished when they start questioning some of the information provided. A clear example would be the World Trade Centre event. Those who have dared to question the government with some thinking of their own have been met with tremendous resistance to the point where logic has been blatantly cast aside making way for character assassination. We’ve witnessed this numerous times on the news.

Great Minds in the History of Man Faced Great Challenges

Perhaps those who currently face the challenge of being heard can take solace in the fact that the greatest individuals in the history of our evolution, have also been met with great opposition which was often vile.

People tend to say that these great men were ahead of their time… were they? Have we invented the time machine? Or were they simply people who made the effort to understand things in their own way? We will perhaps always have this primal urge to resist new ideas but as history has been telling us, new ideas can sometimes lead to an unexpected leap forward. While we may not yet grasp the new theories, we have learnt enough from our past in order to let go of the animosity, the mockery and the ridicule when new and unconventional ideas are being conveyed to us.

Once we begin to be more respectful and considerate of each other, mankind will witness a wave of geniuses coming forth and huge advancements in all fields of knowledge will suddenly occur. People say, “think different”, the fact is we naturally all think different because our mental makeup is different from each other. The trick is to let our thoughts evolve and find their way into the world with as few personal signatures as possible.

A New Age Awaits Us All

The true potential of our species is yet to be unleashed. We have stifled each other long enough to learn from our mistakes. There is no doubt that there has been a build up of ideas for some time, ideas so far reaching most of us cannot even fathom. It begins with the idea of caring and respecting each other. Once anchored in the majority of us, we will start to feel safe in expressing ourselves. The knowledge that is yet to come will propel mankind into a new and exciting age. Our wildest dreams, dreams that once existed only in the realm of imagination will shift to the physical world. 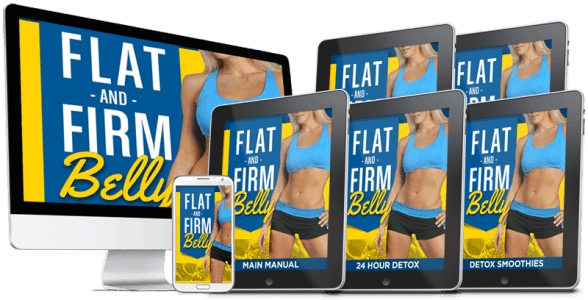 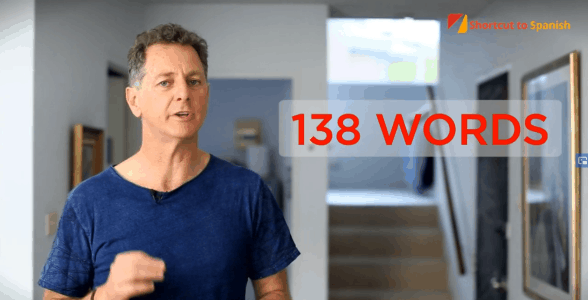 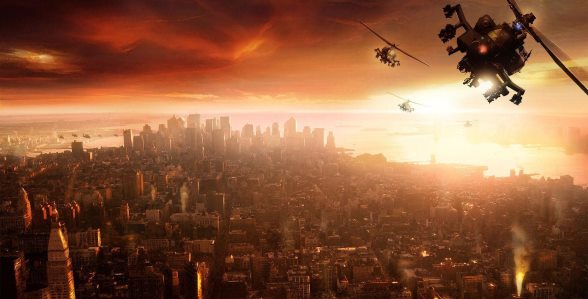