I think that health insurance companies should pay for obesity surgeries such as gastric bypass and the lap belt if surgery is the last resort for an individual with a serious obesity problem. What I mean by “last resort” is that a weight loss surgery candidate has exhausted every other non-surgical means of dropping their weight to a normal healthy range. Obviously, pretty much anyone has the physical potential to lose weight by maintaining a healthy diet and exercise regime. However, the fact of life is that many – millions – of people try to lose weight in the conventional way, but they do not have the ability to follow through, and therefore they stay obese and put their lives in extreme jeopardy.

Opponents to my stance – individuals who feel that insurance companies should not have to pay for these surgeries – often posit that these surgeries are nothing more than the lazy man’s way out of obesity. However, I think that this is a very narrow viewpoint because it discounts the fact that obesity is not an easy hurdle to jump. Obesity is often the result of poor eating habits that developed early in life. Others are compulsive overeaters who are essentially addicted to eating in excess as a way of coping with the everyday stresses of life. 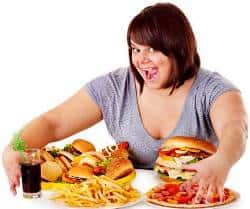 Individuals who are obese should be looked at as people suffering from eating disorders. The ramifications of obesity are every bit as harsh as those for individuals with the opposite ailment, meaning people with anorexia or bulimia – the risks include serious health problems and even death. For some reason, the general public has a much more sympathetic ear for people who suffer from anorexia and bulimia than they do for people who suffer from obesity.

Food addictions are real, and many obese people eat in an attempt to self-medicate with food. Obesity is not synonymous with lethargy and laziness. People whose lives are impaired because of this condition deserve the chance to change their lives. If changing their lives means getting the gastric bypass surgery or getting a lap belt, then so be it.

However, I think that the insurance companies should even take things a step further. They should pay for nutritional and regular counseling sessions for patients both before and after the surgery is performed. One of the problems with these surgeries is that the people who have them done often go back to living the same lifestyle that they did before they went under the knife. These patients need to be educated and aided as they develop their new lifestyles after getting weight loss surgery. The surgery may be the catalyst for change, but developing healthy eating habits and implementing regular exercise is certainly the only way to ensure long-term success. 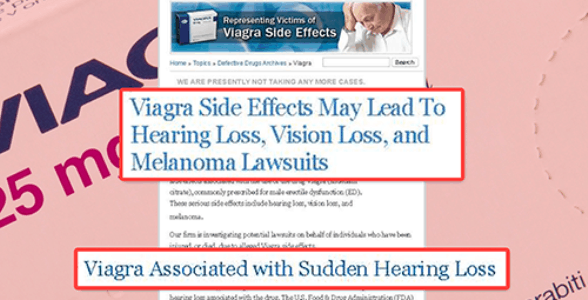